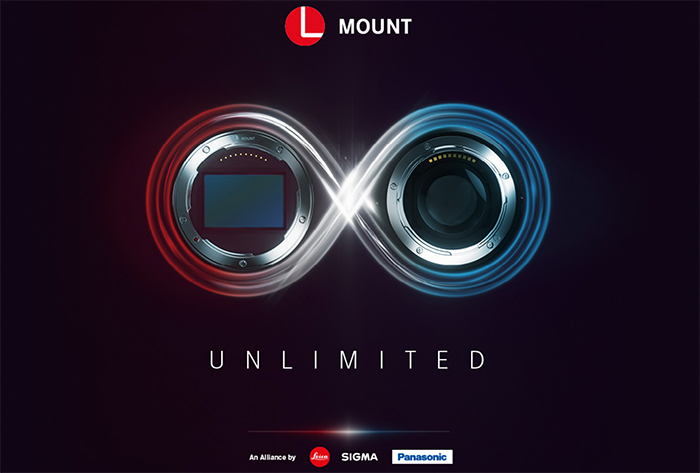 RUMOR: Sigma unhappy with the progress of L-Mount and Panasonic might make APS-C L-mount cameras to attract more customers

Panasonic is going to restructure the Lumix brand? 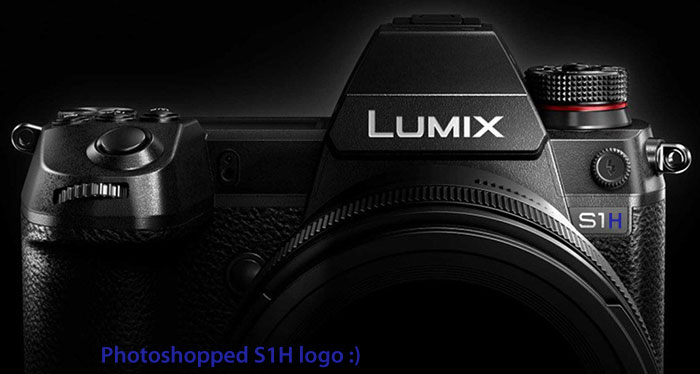 You can probably tell by now that I don’t know how I feel about the Panasonic LUMIX S 20-60mm f3.5-5.6. It joins a bunch of others as being mild-mannered options. Of course, you have to expect this of a kit lens. But for the new photographer who grabs a Panasonic S5, they’ll be semi-satisfied. I strongly recommend getting this lens with a few others. Sigma has some affordable L mount lenses. Specifically, their primes are wonderful. Leica goes off into the higher end of things. Panasonic is a middle ground in some ways. But in other ways, they’re also incredibly high end. Either way, it’s unfair to compare the Panasonic LUMIX S 20-60mm f3.5-5.6 to those other lenses. At the same time, you can’t get over it when you know what’s possible. This lens is also right around $600 by itself. Honestly, I’m not sure I’d buy it, but that’s just me.

You can get the lens for $597 at BHphoto, Adorama, FocusCamera.

Shooting a Travel Film on the Panasonic Lumix S5

I’ve finally got my hands on my new Lumix S5, and in this video I thought I’d walk through how I’m setting it up to photos, and video. This is my first new proper camera in about 3 years, so I can’t wait to get out into the mountains and start taking photos with it, now that I’m all set up with my custom modes…

Today I am sharing some of my impressions and review of the Leica SL2 and we are deciding if it is worth the heavy $6000 price tag. 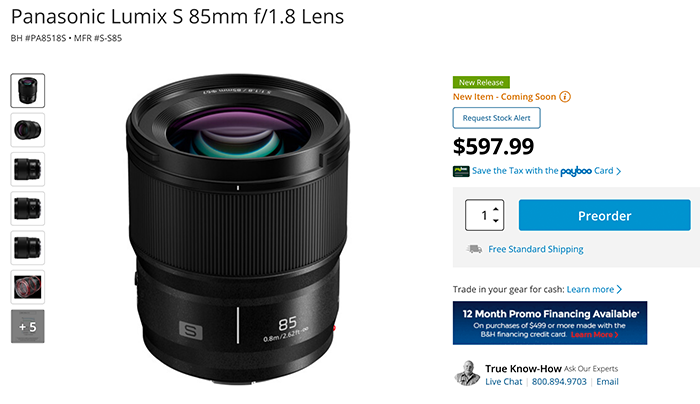 The new Lumix S 85mm F1.8 is one of the cheapest lenses available in the still relatively new Panasonic full-frame mirrorless system, but thankfully it out-performs its modest price-tag.
There’s lots to like in terms of the Panasonic Lumix S 85mm F1.8’s image quality, and very little to complain about.

This lens is sharp almost from the get-go, excellent in both the centre and at the edges of the frame when shooting wide open at f/1.8, and simply outstanding between f/2.8 and f/16.
It’s also capable of producing some very nice bokeh effects for what is after all only an f/1.8 lens.

There is some obvious vignetting wide-open at f/1.8, but this can easily be corrected in post-processing, or you can stop down to f/4 to help avoid it altogether.
Chromatic aberrations are very well controlled and it even produces some nice sun-star effects at f/16-f/22.

The build quality is very good, with the built-in weather-proofing offering some peace of mind in more inclement conditions.
Auto-focusing proved to be fairly quick and reliable on the Panasonic Lumix S5 camera body that we tested the lens with thanks to the 240fps linear motor.
In addition the focus mechanism is barely audible, making the lens very well-suited to video use.
There’s no manual focus over-ride available at any time, though, and the lens lacks its own optical image stabilisation system, instead relying on the camera body (if it has one).

Here is Blunty’s take on the new S5: