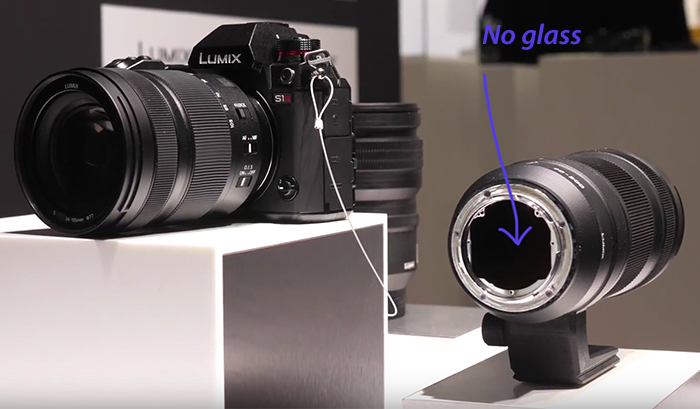 Lensvid posted their video Interview with Panasonic. That one curious tidbit is that the 70-200mm lens displayed at Photokina was just a 3D printed mockup with no lens inside. Just look at the image on top 🙂 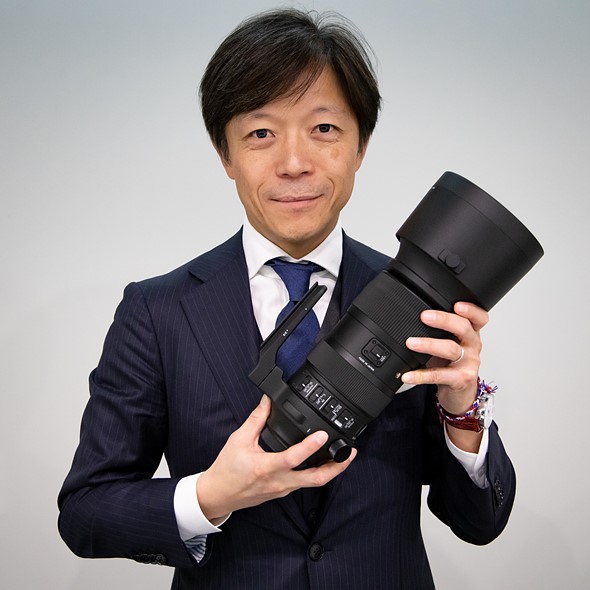 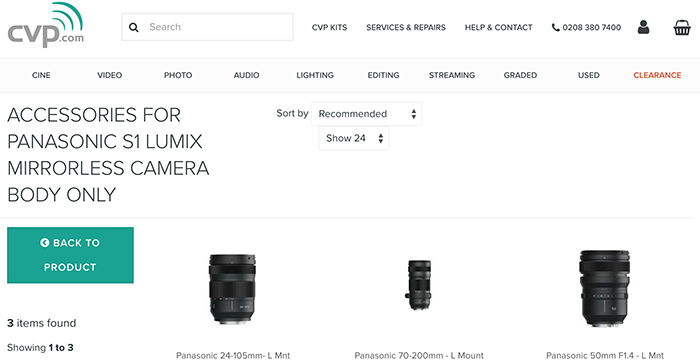 CVP.com is the first store listing the new Panasonic L-mount lenses. Still no price info yet 🙁 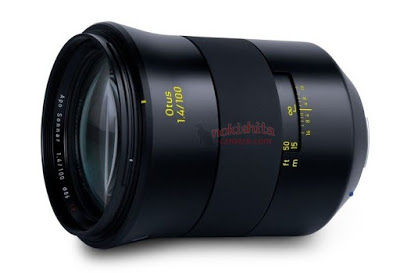 I know the Zeiss Otus line comes as native Nikon F or Canon EF mount only. But this is the best Full Frame lens line in the world. And many do use it adapter on their mirrorless camera for that reason. It’s also a manual focuing lens only so you don’t lose anything.

There is yet no info about when this lens will be announced but Nokishita leaked these images today: 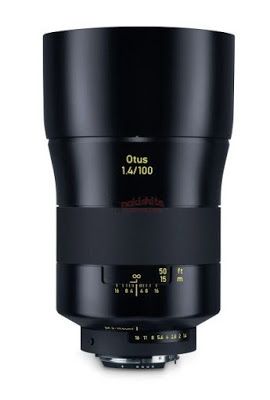 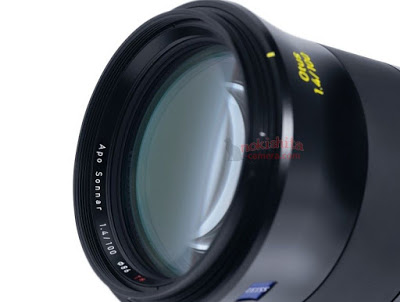 And you can use it on your L-mount camera via adapter like this one:

This is actually the very first time someone made a hands-on video with the prototype!

Recently, Panasonic announced their move into the Full Frame mirrorless market with the S1 and S1R. We were very lucky to get hands-on in one of the first showings of the camera outside of its announcement at Photokina. We don’t know much more than what was announced at Photokina, but this was a great opportunity to get a feel for the ergonomics of the camera. 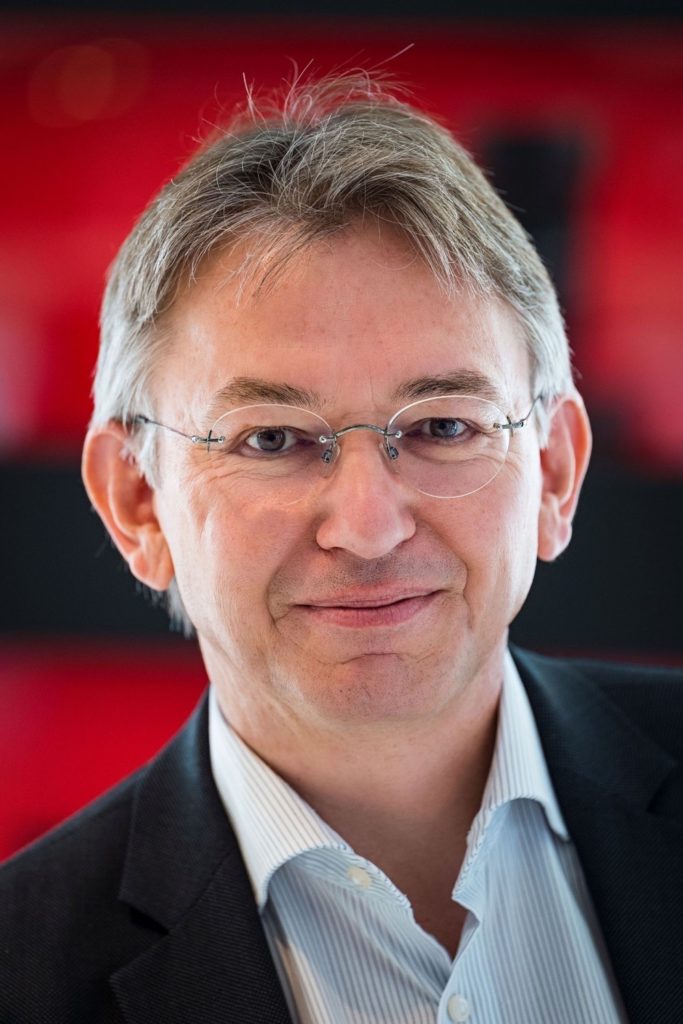 Stephan Schulz from Leica shared some interetsing details in an interview with Reddotforum:

1) L-mount was not designed for APS-C only. From the start Leica had both APS-C and Full Frame in mind.

2) Mr. Schulz says that there is a big difference with Sony E-mount:

That’s a big difference with the L-mount versus the Sony E mount. They started the mount with the NEX, which was APS, but Sony didn’t have full frame in mind at that time. So, they had some challenges in making the lenses work for full frame. The Leica L-mount is much bigger which gives us more flexibility.

3) This is how the L-mount alliance started:

Panasonic approached us, inquiring whether they could use the L-mount we developed for their planned full frame mirrorless system camera. We started a discussion on how this might work and how it would influence our SL business. Ultimately, we decided to move forward.

4) L-mount alliance is not like the Micro Four Thirds alliance:

It’s different because the L-mount alliance is a closed alliance, with Leica Camera AG as the licensor. Future additional members are possible if the current alliance members agree that the alliance as a whole could benefit from adding more members.

The adapter isn’t part of the current specification which means lens data may not be recognized and used by the camera.

It doesn’t sounds like we can expect new L-mount members to join any time soon. And I am surprised how direct Mr. Schulz talked about the E-mount flaw!