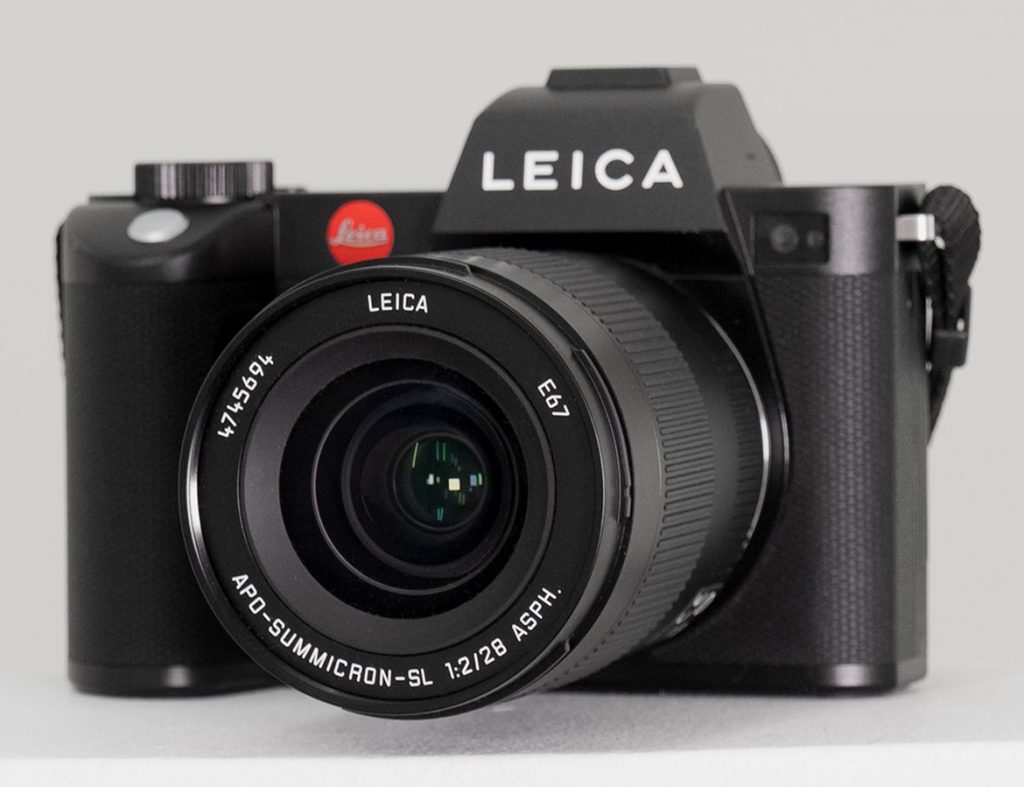 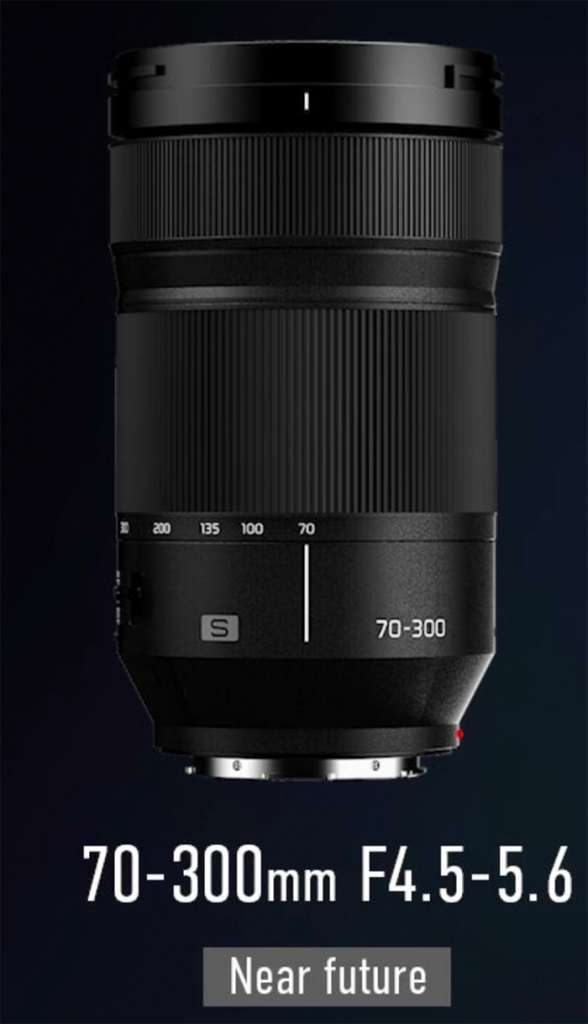 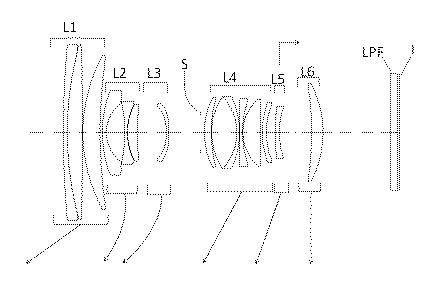 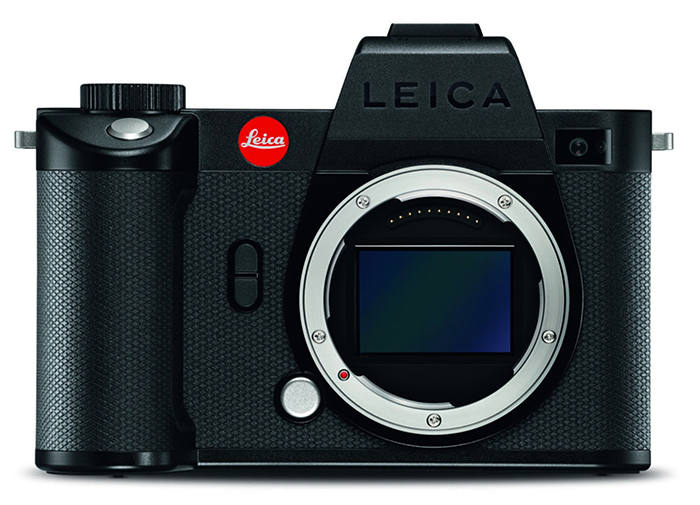 Starting from this project, we started working with a new sensor vendor. Yes, a new foundry in the US. They are based in a small city called Roseville (California), which is close to San Francisco. They were the subsidiary of NEC, a Japanese company.

[Ed. Note: Some quick Googling suggests this is TF Semiconductor Solutions, previously TSI Semiconductors (2012-2014), and Renesas Electronics America (2010-2011). As Yamaki-san says, the foundry was originally built in 1998 by NEC. Please note, though, that this is just my guessing, based on a Google search :-)]

We are doing extremely good in Japan. The sales here are quite good. But in other markets, sales are not as good as I expected.

No plan to make APS-C L-mount cameras yet. If we continue the fp concept, probably we will stay with full-frame. But this is just an assumption. We don’t have such a plan right now. But just making an assumption for the future, if the sensor has large pixel numbers like 50, 60, 75 megapixels, you can take a very, very good image using APS-C with a crop mode. So in this case, you can use a very compact lens.

Future of the market:

Last year, the quantity of interchangeable-lens system cameras sold in the market was 8.5 million units. But actually, the peak time was 17 million units. So last year was about half. But before digital cameras, film SLR sold about four million to five million units. So it was originally a very small market. So I think it was kind of a boom economy starting from mid-2000 to the beginning of 2010, and then it’s going down to the normal level.

I think probably five to six million is a good number to be stable. Thanks to smartphones, more people are interested in taking better pictures, and some of those people would like to buy high-end cameras. So probably, I think the market size for digital interchangeable-lens system cameras would be higher than for film SLRs. And also because the learning cost is very low compared to the film camera.DE: Oh, yeah, much lower costs than film, that’s a good point. Because now, you can see your picture right away. I remember I would shoot a 36-exposure roll, and sometimes none would come out.

But now my feeling is we’re coming back to more like a five-year cycle maybe, for people getting cameras.