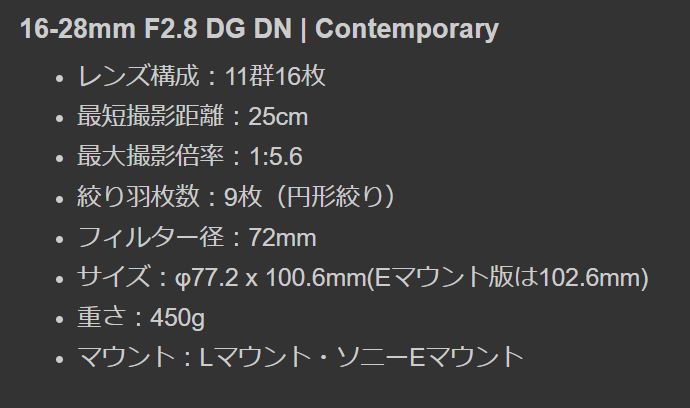 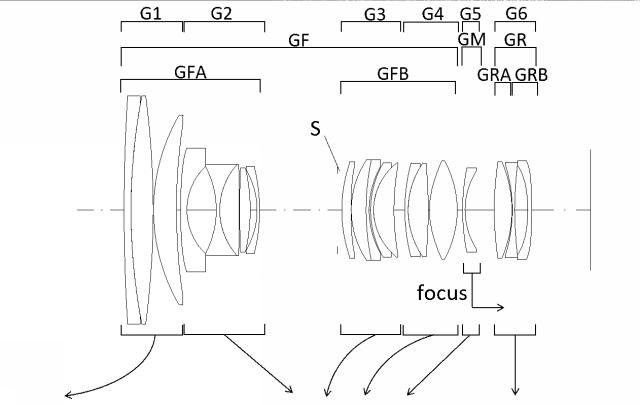 OK, not so secret – and in my rush to get this out, 1) I shot in UHD in order to reduce workload on my travel laptop AND reduce my dependence on internet speeds (as is, it took a full DAY to upload from a vacation rental); 2) I didn’t grade the footage I managed to clip on this pre-production camera; 3) I didn’t do my usual audio clean-up afterward; and 4) I missed an errant title I should have deleted around the 22 second mark. My bad.

Still, this is a FASCINATING camera, and it’s always a joy to spend time with Sean. MORE TO COME, including shooting in 6K, of course! 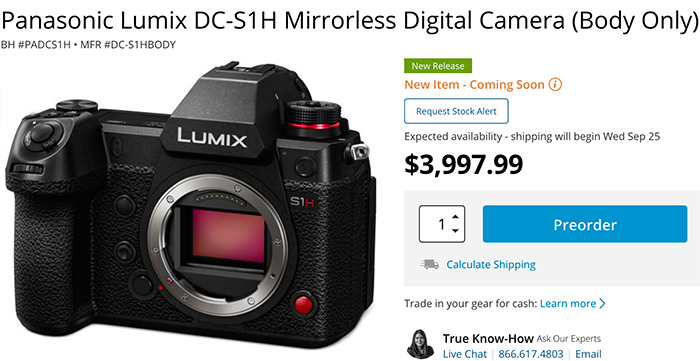 Steve Dent from Engadget tested the new S1H and states this is the best video oriented mirrorless on the market period!

And here are new video reviews:

Atomos announced the full support for the new Panasonic S1H:

MELBOURNE, Australia, Aug. 28, 2019 /PRNewswire/ — Atomos is excited to announce co-development with Panasonic of RAW over HDMI from the brand new Lumix S1H to the Atomos Ninja V 4K HDR monitor-recorder. The RAW update will be available free on the Ninja V when released by Panasonic.

“We are very proud of continuing to develop new ground-breaking technology with a company of the caliber of Panasonic. We are both highly committed to the democratisation of filmmaking for creators, and the ability to transmit RAW over HDMI from the S1H to a Ninja V is a major leap forward in this endeavour,” said Jeromy Young, Atomos CEO.

As the world’s first full-frame mirrorless camera capable of 6K internal video, the Lumix S1H combines the quality of professional cinema-grade video cameras with the size and photo capability of a mirrorless, making it the perfect companion with the Ninja V.

“The leading brand of external monitor-recorders is definitely Atomos. Both companies have a very good relationship and we have been providing 4:2:2 10bit HDMI output recording for the Lumix GH series for years. We are very proud to be developing RAW output via HDMI with Atomos for the S1H,” said Panasonic at their launch event in LA.

Added Young: “Our advancements in screen technology now allows creators to accurately monitor RAW video in real-time as it would be viewed in the home or cinema for perfect preservation of creative intent. Our pristine custom Atomos HDR screens are second to none in colour accuracy and representation of brightness from RAW signals. When combined, these advantages create a dream workflow for filmmakers.”

The new Lumix S1H will be shown working with the Ninja V at the upcoming IBC show in Amsterdam from 13 September at the RAI Hall 11.D25, more information on the combination will be available during the show. 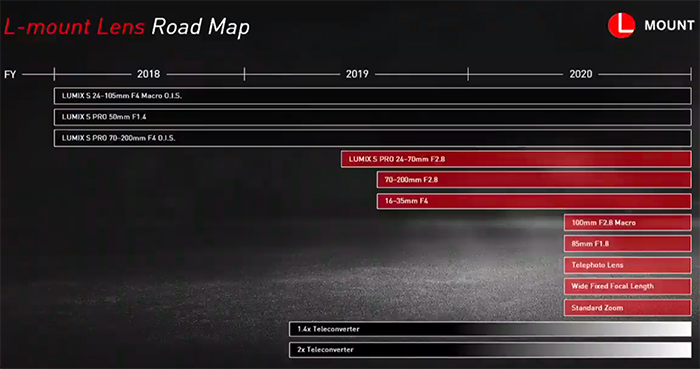 Panasonic published  a new L-mount lens roadmap. As you can see we  will  get those lenses in 2020: 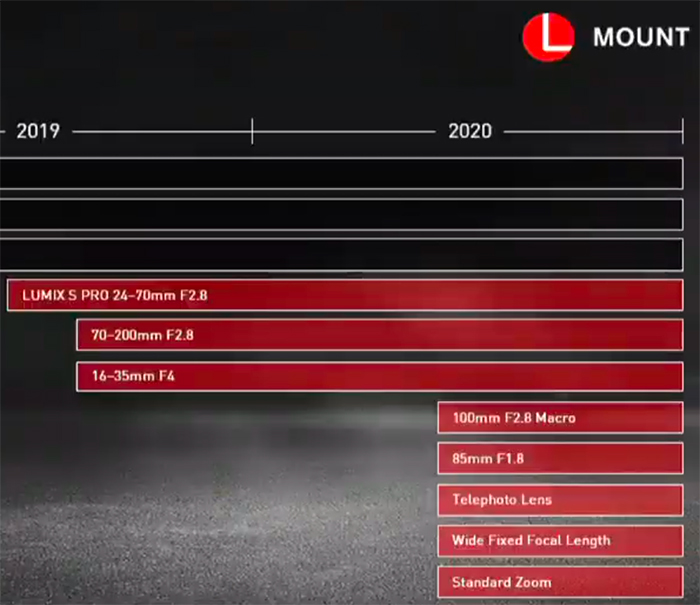