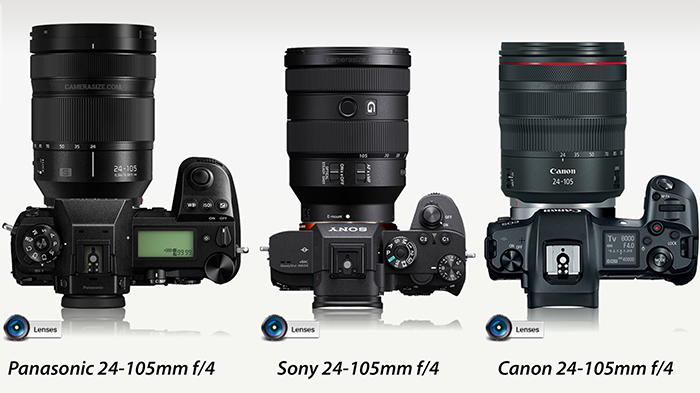 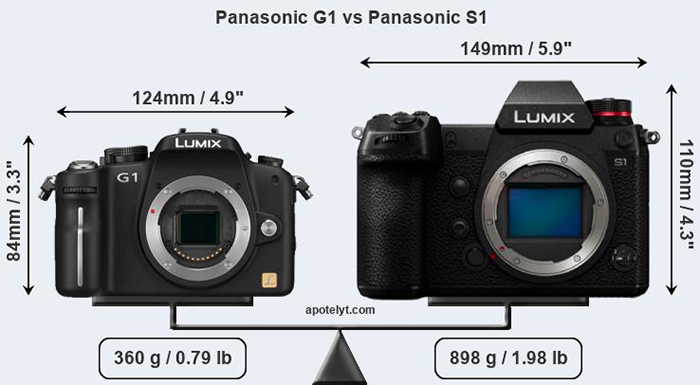 They don’t see a bright future for Panasonic because of the management insecurity. As you know Panasonic board demands the Imaging Business to become profitable. Still, I am sure they are in for the long run 🙂 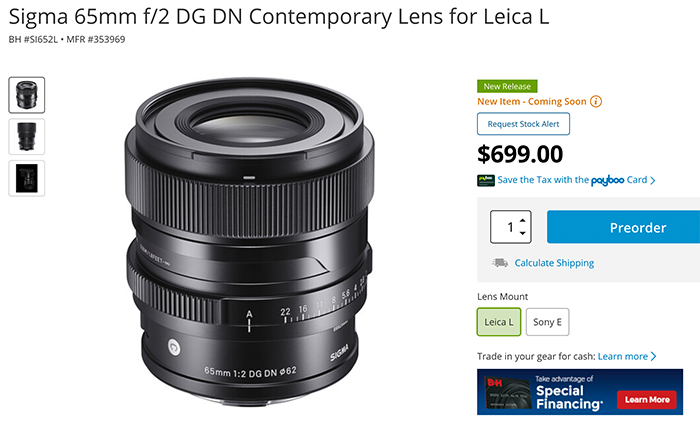 In a nutshell, the Sigma 35mm F2 DG DN is a really solid lens for a reasonable price. You get exceptional build quality, sharpness that holds up well even on a 61MP sensor, and smooth bokeh.

Sigma have commendably put a lot of time and energy into making the 35mm F2 DG DN a uniquely designed, compact and discrete lens that doesn’t forget to be optically excellent. In a crowded market, it offers more than enough to make everyone’s shortlist of 35mm prime lenses.

They also tested the 65mm lens and concluded:

This unique lens doesn’t really have a main rival as such, other than the manual focus only Voigtlander 65mm F2 Macro APO Lanthar.
There are a large number of 50mm and 85mm prime lenses available for Sony E-mount – something like the lighter, cheaper Sony FE 50mm F1.8, for example – but they don’t really compete in the same ball-park as the rather uniquely compelling Sigma 65mm F2 DG DN.

In this special installment of Red Dot Forum Camera Talk, David Farkas and Josh Lehrer will discuss the brand new Leica SL2-S, just introduced last week. Built on the same platform as the top of the line SL2, the SL2-S features a newly designed 24 megapixel full frame BSI-CMOS sensor offering speed and low light capability geared towards both photography and video applications. They’ll explain where the camera fits into the lineup, see how it compares against the SL2, and discuss whether it’s a worthy upgrade from the SL (Typ 601). Feel free to send questions beforehand, or ask us live.

Read our in-depth overview of the SL2-S: https://rdf.to/ihd7xs