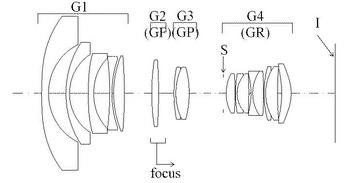 Sigma CEO Yamaki says they still don’t know when they will release the new Foveon camera
1 2 3 … 26 Next »
Advertisement: