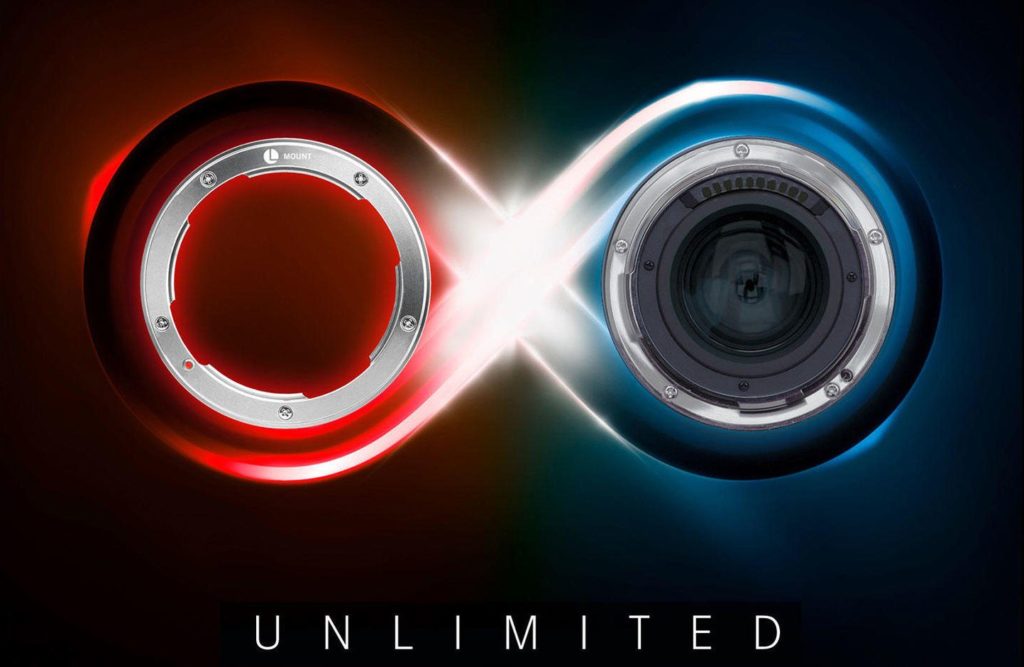 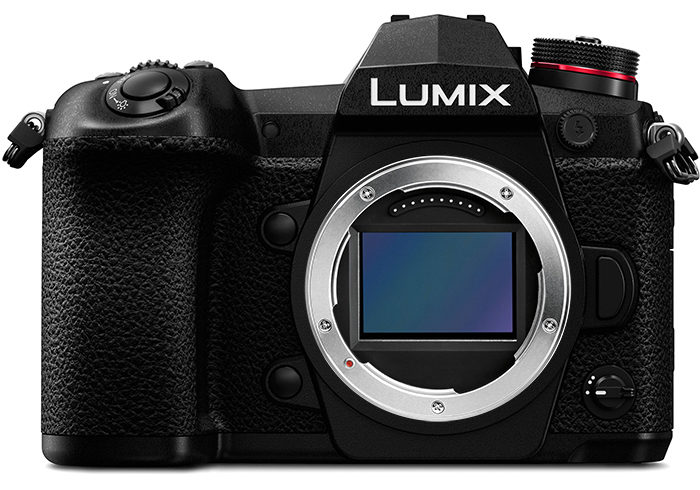 Leica, Panasonic and Sigma are becomig new partners to build a new Full Frame system around the SL mount
« Previous 1 … 23 24 25 26 Next »
Advertisement:

Panasonic has announced that the company will release the firmware update program for the LUMIX S1H Full-Frame mirrorless camera to enhance its performance and usability, as stated last September. Working together with Atomos, a global company that creates video equipment for professional film creators, the new firmware enables the output of maximum 5.9K/29.97p and 59.94p 4K* RAW video data over HDMI to save it as Apple ProRes RAW on the Atomos Ninja V 4K HDR monitor-recorder. In addition, it further complies with 3.5K Anamorphic 4:3. Panasonic commits to provide innovative solutions for professional film creation by enabling all S1H users to receive this firmware for free of charge.

The program will be available at LUMIX Global Customer Support website https://av.jpn.support.panasonic.com/support/global/cs/dsc/ on May 25, 2020. 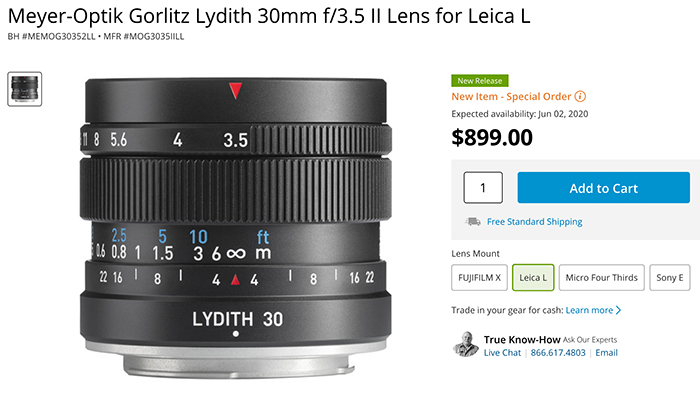 Here they are! Click on the links to see price, availability and specs:

Join Director of Photography Nick Dabas as he discusses how the Panasonic Lumix S1H fits into an advanced workflow with color matching to a wide range of cameras. As a Panasonic Varicam operator, Nick has an advanced approach to his filmmaking projects and is now adding Lumix to his kit to have lightweight mobility with a stabilized platform. Utilizing all of the capabilities of the cameras system, matching color with footage from other cameras provides maximum quality in the results. Today DxO launched a new deal: Til April 26 you save up to 30% on all DxO software: