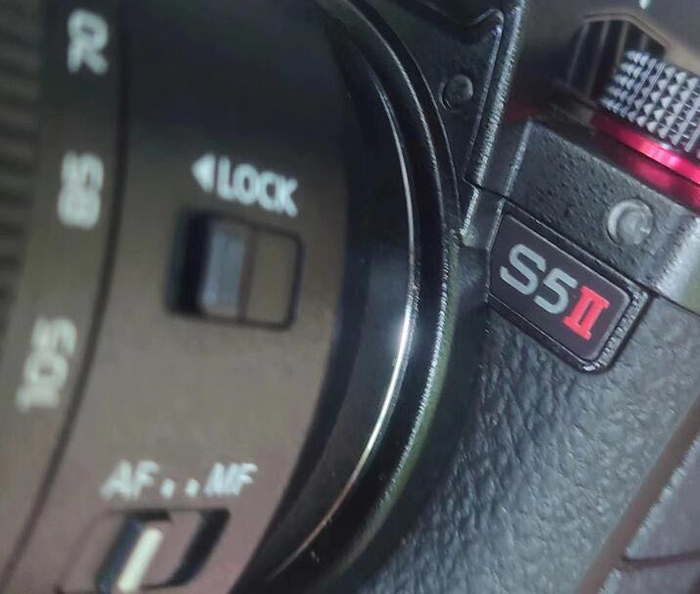 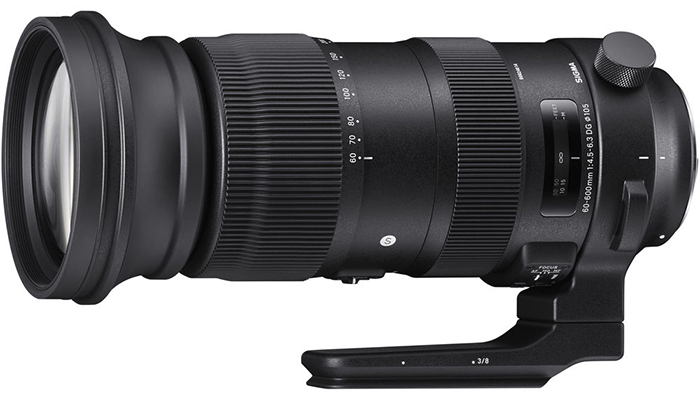 Panasonic and DJI are jointly testing a new LIDAR based focusing method?
1 2 3 … 35 Next »
Advertisement:

About the Lumix future:

We recognize that we are not yet a strong manufacturer in the market. We believe that the S5II this time is a product of a very high dimension, and we believe that this is the next phase of LUMIX. Please look forward to the rapid progress of LUMIX in the future.

On Why Phase Detection AF is only coming now on Panasonic cameras:

This is because we place the highest priority on image quality. When using focal plane phase detection AF, pixel defects will inevitably occur. LUMIX gives top priority to image quality, so we have been developing from the perspective of how far AF can be enhanced while still producing the highest image quality. In such a situation, we have refined contrast AF and DFD (spatial recognition AF) without pixel defects.

About the new IS system: