Sigma interview at Dpreview: “expect a few lenses this year designed for L-mount” 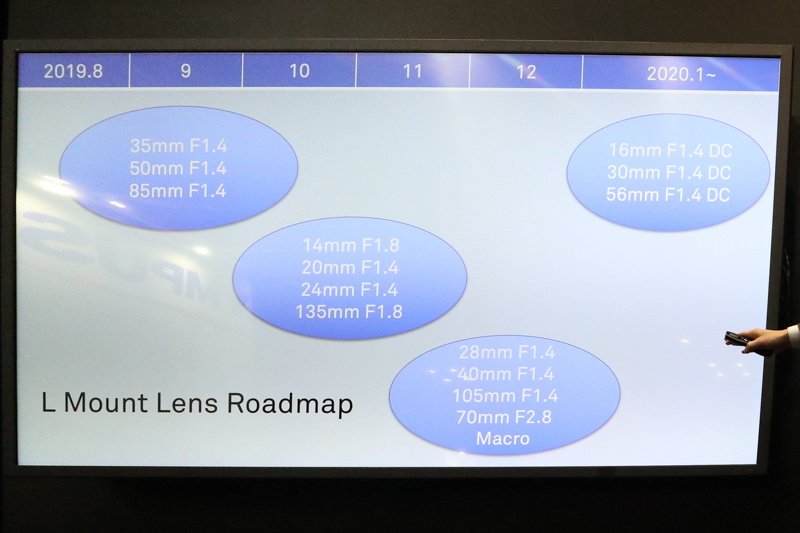 This time-table shows when the new Sigma L-mount lenses will be released..including L-mount APS-C lenses!

The new TTArtisans 11mm F2.8 Fisheye for L-mount is now available on Amazon US and eBay. 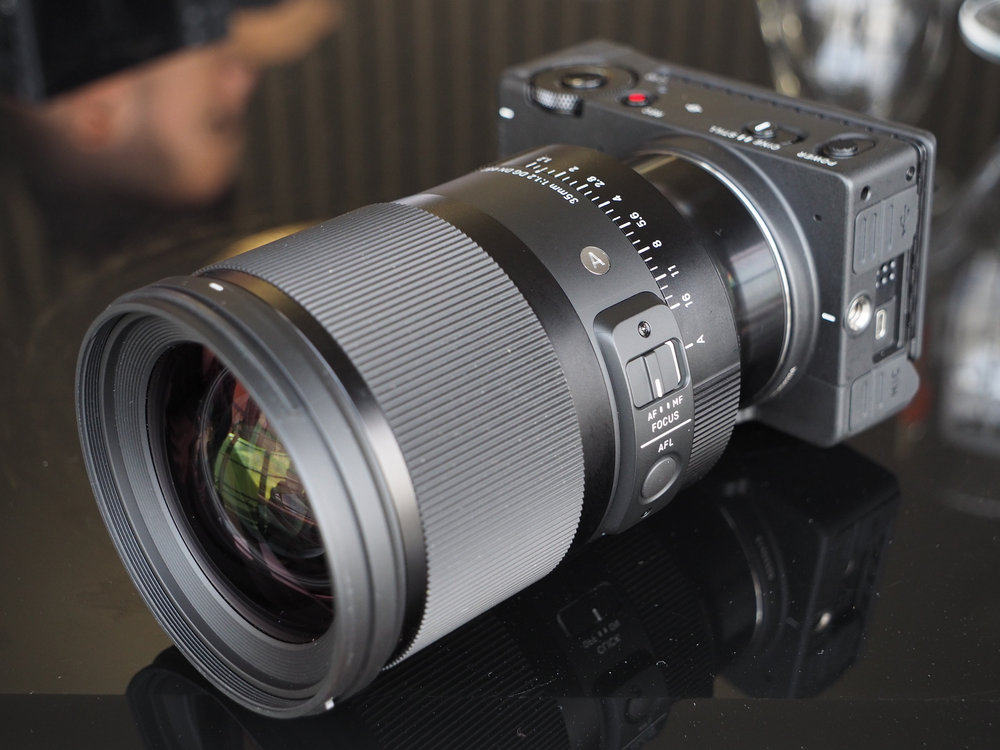 Below you can see the new Panasonic L-mount lens roadmap. You will find those new lenses:

They removed the 100mm f/2.8 macro from the roadmap and Panasonic said this lens is “under consideration”. Panasonic also says the new f/1.8 primes have very high quality, impressive bokeh and are compact. 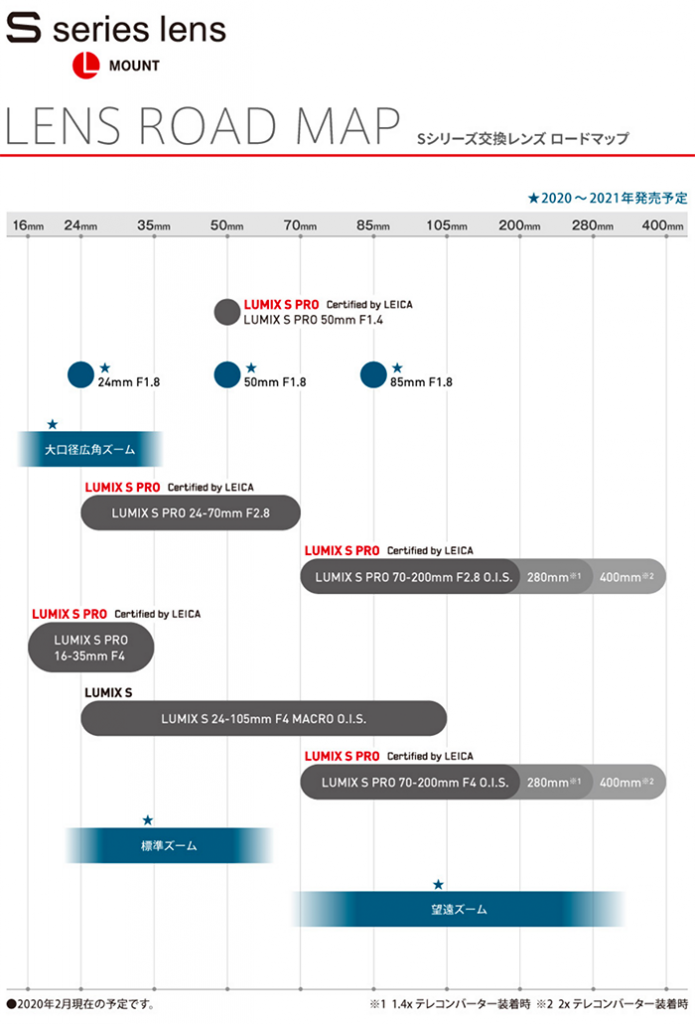 Why is no one talking about the Sigma FP?

Short doc I was DP on for L.L Bean.Shot entirely on S1H. Interview’s were 5.9k, most over things 4k 10bit 422. Shot on Sigma ART with 1/4 black pro mist. All handheld with IBIS on.
https://www.youtube.com/watch?v=5rkQuLb4QUM

A few days back I shot a portrait on the Linhof Technika. I thought it would be a good opportunity to test the Sigma FP too so we shot the BTS with it. https://www.youtube.com/watch?v=Jdtp772hRBM 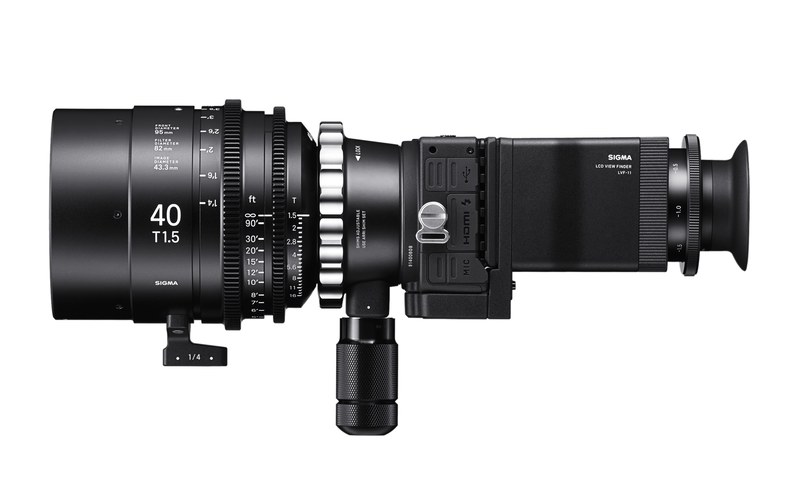 Sigma Japan announced it will release the new adapter on February 27. It actually looks cool on the FP 🙂 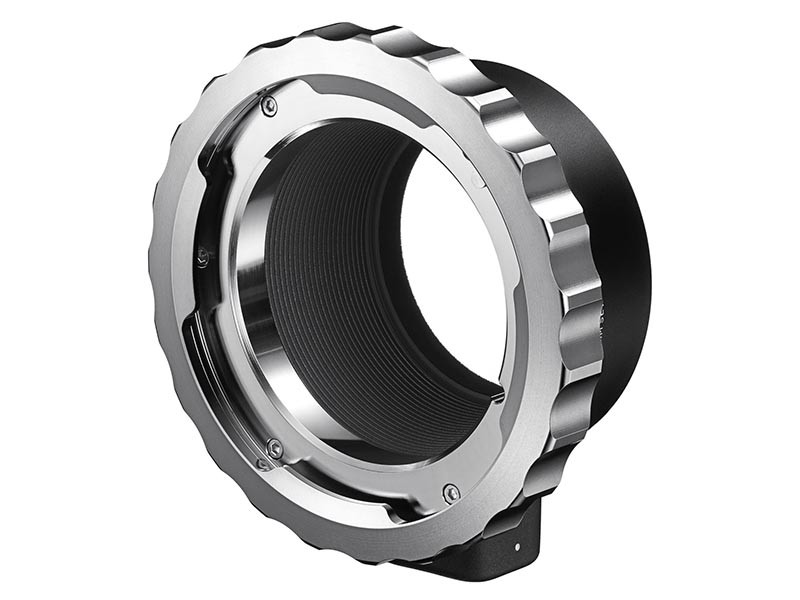 Dpreview had a nice chat with Panasonic manager Yamane:

we have gained roughly a 10% market share, globally. That was the result we were hoping for. Over the past eight months we’ve been able to penetrate that market and we are satisfied with the sales, so far.

We believe that our video features are one or two steps ahead of our competitors, and we have an advantage there. For example, with the S1H which we released a few months ago, the sales performance is exceeding our original expectations. But the video performance of the S1H was designed to meet the needs of high-end videographers and cinematographers, so for amateur or hobby videographers, the S1H may be over-specced.

We will keep developing cameras for both categories – full-frame and Micro Four Thirds.

Why it’s important to stick with MFT:

Some manufacturers, as you know, are making very small lenses, compatible with full-frame, but we think that to do this, they needed to sacrifice lens quality to a certain extent. That’s how they are able to make them so small. That means that those lenses are not fully utilizing the benefits of the full-frame sensor. When it comes to Micro Four Thirds, we can fully utilize the benefits of the sensor, and we believe that as a combination, the overall quality of Micro Four Thirds can be very good.

To prove the quality of our cameras. In the future, we’re going to introduce mid-class, and different ranges of cameras.

We will be ready for 8K soon, but we can’t tell you the timing. We need a little bit longer before we can introduce 8K cameras. It won’t be [in the very near future].